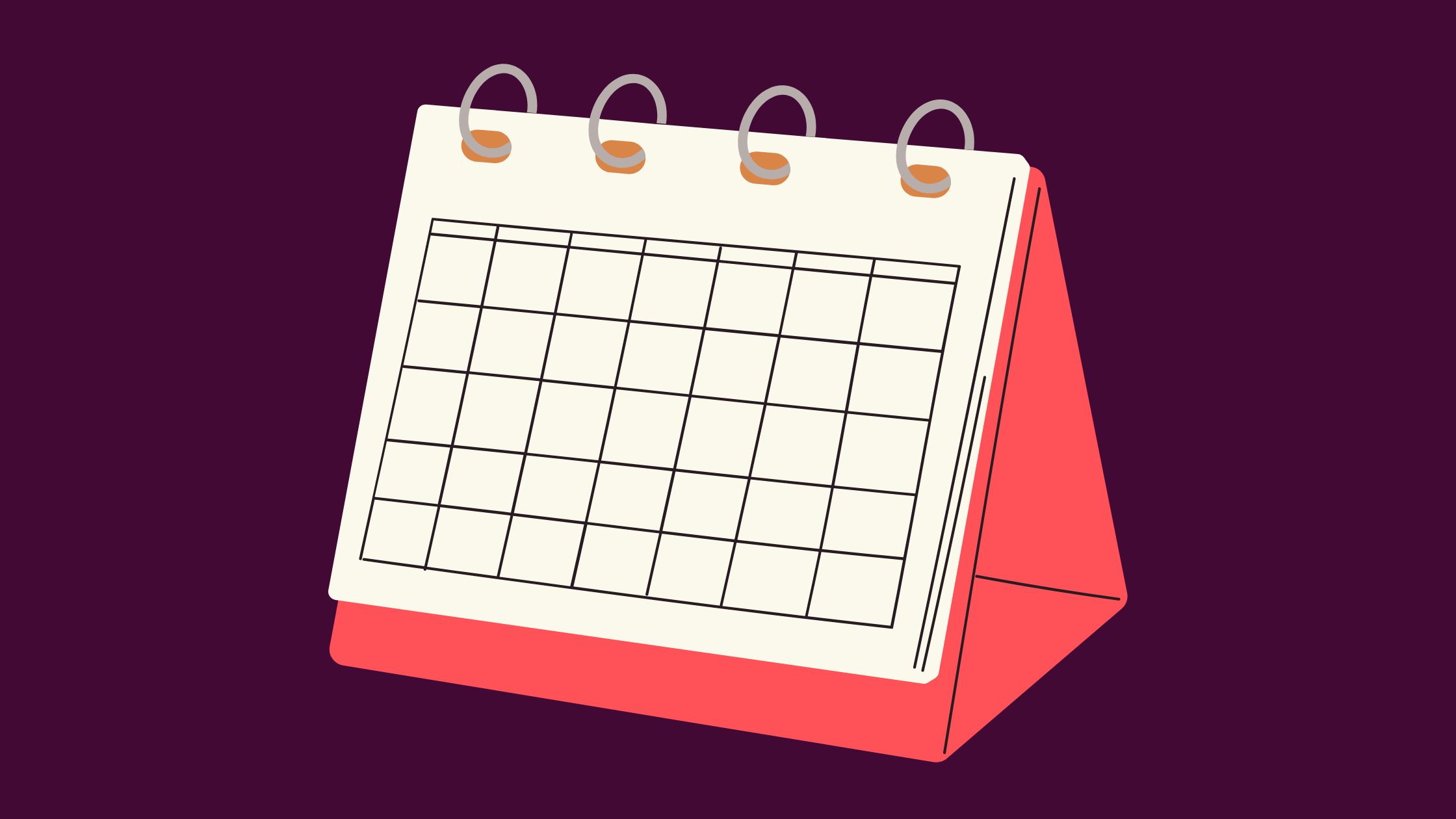 It’s been a few months now since I started work as Better Media’s Campaign Coordinator, and high time for an update on what we’ve been up to!

One of my priorities when I started this work was to develop a clear vision of Better Media’s role within the media reform movement. This vision is of course still developing and not necessarily reflective of all members’ views, but for myself I have identified four key strands to the work that Better Media does:

Let’s take a look at the work we’ve been doing in each of these areas.

One of the larger projects we’ve been working on is the development of a Guide for Local Community Media Co-ops. Following initial discussions with representatives of a number of community media co-ops and other co-op development organisations, we have established the scope and aims of the guide. Its principle focus will be on showcasing the experiences of existing local community media co-ops, acting as a sort of grab-bag of lessons learned and best practices for prospective and existing co-ops to draw from.

The next step for the project is to start sourcing that information by interviewing as many local community media co-ops as we can. If you have any recommendations of co-ops we might speak to, do get in touch! After that we will start working on producing the written body of the guide and figuring out what format it will take – we are hoping to publish it in multiple formats, including as a PDF, as web pages on multiple sites, in shareable forms for social media, and maybe even as a zine!

We have been building up lists of organisations working in media reform, loosely categorised under the headers ‘Be The Media’, ‘Know The Media’ and ‘Change The Media’. We published these lists on our website (look under ‘Resources’) and as Twitter Lists, and intend to keep updating them as we continue to make contacts within this broad and dynamic movement. Please do get in touch with suggestions for additions to the lists; we hope they are of some use to those interested in finding resources about media reform.

We are also collaborating with Decentred Media and other organisations to host a discussion of climate misinformation in UK media, with intention to record and broadcast it as a resource for community media and media reformers. Look out for more details of this in the near future!

Going forward, we have plans to collate resources on important topics within the broader field of media reform, including proposals for reform of the BBC and the discussions around the government’s 2019 Cairncross Review into the future of journalism.

I have had a number of productive conversations with representatives from other media reform organisations, including the Media Reform Coalition, the Independent Media Association, the Voice of the Listener and Viewer and the Public Interest News Foundation. Though we are not as well resourced as some of these organisations, we will be lending our support to their campaigns around BBC reform, media regulation and independent media advocacy.

We have also been working a lot on re-establishing our social media reach to help amplify the work of organisations like these – and that of independent media outlets. We’ve been primarily doing this via Twitter, but we also recently set up a Mastodon account on the independent-media.co.uk server and will be sharing content there as well.

This area is the one that I would like to have made more progress in – unfortunately it has been difficult to set up conversations with trade unions. This is in part due to most of them being very busy at the moment, as you’ve no doubt seen, and also due to some difficulties in leveraging our old contacts here at Better Media. My biggest ambition for the new year is to do more in this area, as I think Better Media is uniquely positioned, in a time of widespread union activity and much discussion of the relationship between unions and the media, to help bring the trade union and media reform movements together.

Going forward I am will be putting together updates like this approximately once a month, so stay tuned if you’d like to keep up with what we’re up to here at Better Media. As always you can contact me on contact@bettermedia.uk – my working hours are Thursdays, 8.45-4.30.