The BBC and the new King: an exercise in propaganda

The BBC and the new King: an exercise in propaganda 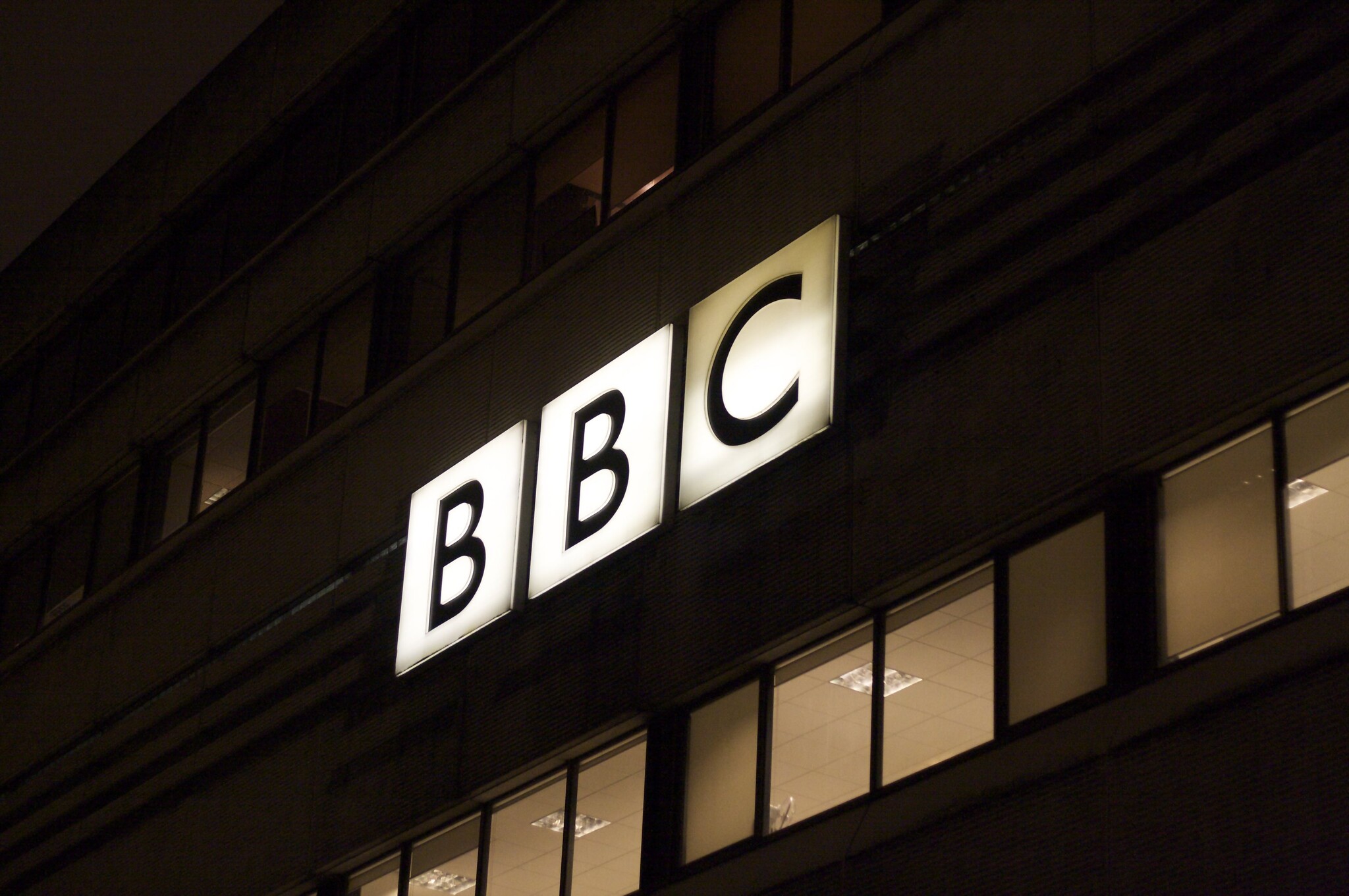 In 2017, a now famous Guardian Long Read by Sam Knight brought the “secret” plans for the death of the Queen, long-rehearsed by palace, government and media, to the attention of much of the public. Knight reported that maintaining these highly-detailed and pre-approved plans “is a practice that makes some journalists uncomfortable.” A week into their execution, we can see why.

BBC coverage has been nothing short of propaganda. “Millions of people, as they learn this news, will feel a sense of personal loss”, said Royal Correspondent Nicholas Witchell during the BBC News Special after the news broke last week. That kind of presumption of public opinion has been constantly reiterated during the beeb’s rolling coverage. Meanwhile, almost no mention is made of those many UK citizens who do not feel the need to express personal tributes to a distant monarch whose actions were, at best, irrelevant to their lives.

In her recent McTaggart Lecture, former Newsnight anchor Emily Maitlis spoke about the BBC’s commitment to providing viewers with ‘both sides’ of any given issue, and how that commitment in fact resulted in biased reporting on issues such as Brexit and the rise of the Trumpist far right in the US. But this week, even that poorly-thought-out commitment appears to have been abandoned in favour of parroting a palace-approved status quo on the centrality of the monarchy in British life.

The royal family are sold to us as symbols of ‘Britishness’, but in fact they represent a particular class interest in Britain: that of the land-owning billionaire elite. At every public appearance, every highly-controlled press appointment, they reinforce the idea that the continuation of their wealth and status is essential to the functioning of normal life in the UK. Almost every hour for the past week, the new BBC mantra “Welcome to viewers in the UK and around the world” has been reiterated during an unceasing tide of ‘BBC News Specials’ detailing every moment of Royal activity in the wake of the Queen’s death, underscoring that perception of national and global importance. This morning, during the writing of this post, coverage of King Charles’ first visit to Wales is focussed on the late Queen’s ‘fondness’ for a nation that many still view as having been violently colonised by the dynasty she represented. Though some editors and reporters may believe that they are simply presenting a picture of the world as it is, in truth they are uncritically delivering a political viewpoint as if it were fact. It bears repeating: this is propaganda, plain and simple.

Meanwhile on social media, many are bemoaning the volume of coverage. Some are calling the BBC ‘Mournhub’ in recognition of its new dedication to this singular purpose. Others report that even their royalist relatives are getting tired of this repetitiveness after days of back-to-back programming. In an analysis of the relationship between the monarchy and the media on openDemocracy, Laura Clancy notes that the royal family have been constantly engaged in the act of balancing the visibility of some aspects of their operations with the invisibility of others. Now, media attention is turning to previously veiled elements of royal life, such as the new King’s finances, while on social media many resist the common proclamation that it is ‘not the time’ to raise any kind of political question about the Queen’s legacy as the head of an imperialist and colonialist state. Journalists who have spoken out this week have been subjected to racist abuse in the name of a Queen who, we are told again and again, was apparently so kind and loving towards all of her subjects. All of this makes us wonder: with all their media posturing in the coming weeks, will the monarchy become too visible for their own good?

“The monarchy needs the media more than the media needs the monarchy.” Clancy’s conclusion raises some interesting questions in light of ongoing discussions around media reform – and reform of the BBC in particular. Reports and policy recommendations such as the Media Reform Coalition’s draft proposals for reform of the BBC frequently include an aim of re-establishing and cementing the political independence of the BBC from government influence. We can go further. Even a more independent, more democratic BBC would need to go through considerable change to cast off its de facto status as part of the British establishment, which has been made so clear over this past week. Those working to bring about the reform of public broadcasting, in a time of crisis for the BBC, cannot ignore this moment. We need public interest reporting that is not just independent of direct government influence, but empowered and equipped to challenge even those aspects of the status quo that are most firmly entrenched.

The monarchy uses the media to maintain its cultural hegemony. It needs the media to support its ongoing political project. As we seek to be, know and change the media, it is within the scope of our work to withdraw that support.